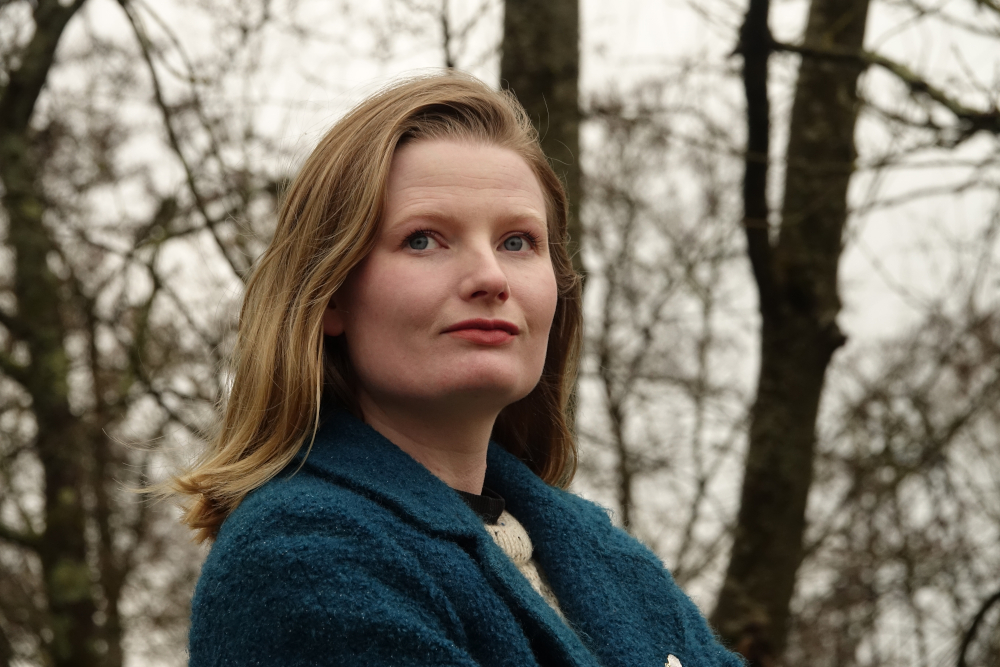 Lorna is a city councillor representing Cork City South-East on Cork City Council since 2019. She holds a masters in economic analysis and has previously worked in call centres for multinational companies and financial services - giving her a very clear insight into the precarious work conditions, poor pay and exploitative practices of these companies.

Lorna initially became interested in politics through engagement in social justice campaigns, particularly those of reproductive and environmental justice and her own trade union activism. She was press officer for Cork Together for Yes and was active in objecting to a planned toxic waste incinerator in Ringaskiddy. Through her activism, experiences and academic studies, Lorna believes that climate crisis cannot be averted or mitigated with approaches that do not hold social justice at their core. She also believes firmly that capitalism is an outdated ideology of inequality and that people are more than capable of creating something better for themselves.